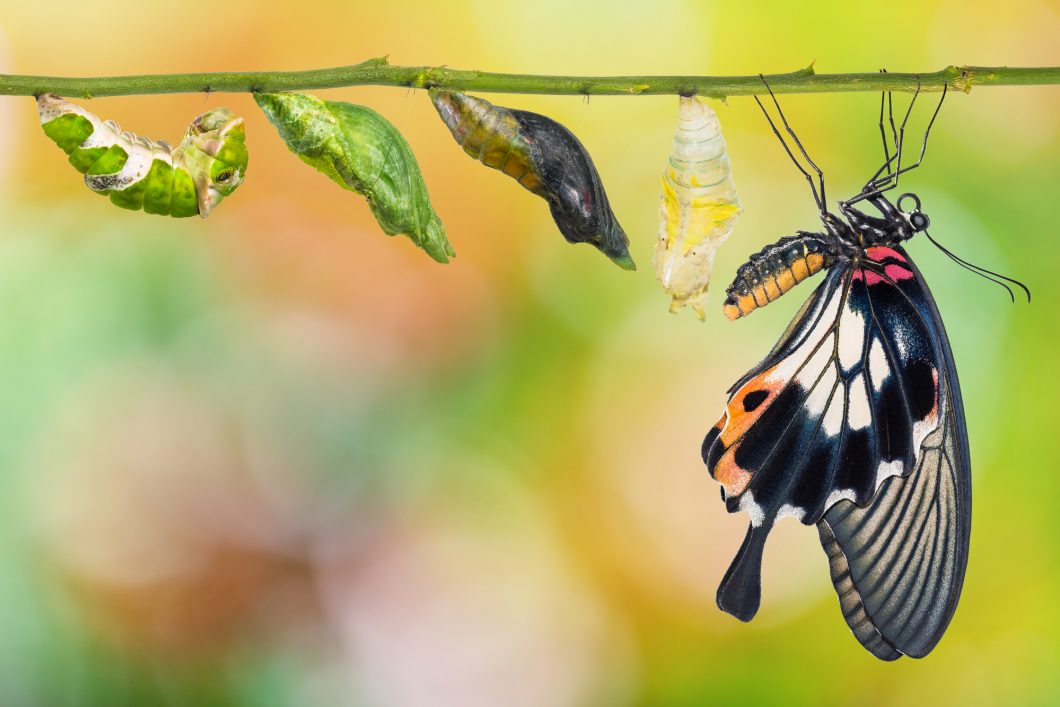 The Best Of Both Worlds

For centuries Navajo legend has told of the Skin-Walkers, a nefarious society of witches with the power to transform themselves into animals. The Selkies of Northern Europe were animals (seals) that folklore would have us believe could turn themselves into human beings — sometimes living long, human lives before returning to the ocean.

Since the beginning of humankind the human mind has played and toyed with the idea of human transformation. The human desire to morph and shapeshift into various types of animal has been common in almost every culture throughout time. Tell me that at no point in your life have you wished you could grow wings and soar like an eagle through the warm, summer sky and I likely won’t believe you.

As incredible as we human beings are, we continue to be frustrated by our own physical limitations, so we fantasize. We fantasize how it would be to be as strong as a bear or as fast as a cheetah, and how it would be to combine the best of both worlds, human and animal. These transformation fantasies, usually enabled by some kind of magic or witchcraft, have featured in all kinds of folklore throughout history. 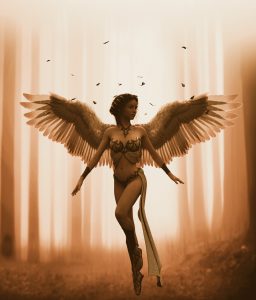 A common figure in Asian mythology is that of the shapeshifting fox, known in China as the Huli Jing, in Japan as the Kitsuni and in Korea as the Kumiho. A common theme is that the fox would change into a beautiful young woman for the purposes of seducing men for her own depraved needs, including feasting on their hearts and internal organs for sustenance.

Most of these tales of mythological transformation carry a dark tone. Like the Filipino Aswang, a vampire-like monster capable of transforming itself into either a large black dog or a black boar in order to stalk humans at night. Or the Nhang, a serpent-like river monster that transforms itself into a woman or seal, and will drown humans only to drink their blood.

In Northern European communities, more specifically the Celts and The Norsemen, there were many tales of mythical creatures either changing to or changing from the human form. In Scotland tales of the Each-Uisge tell of how this Loch dwelling shapeshifting beast would appear from the water as a fine pony with the goal of ensnaring a weary traveller, who, if they mounted the horse, would be carried back to the deepest part of the loch to drown and then be eaten wholly. Everything would be gobbled up, except for the liver which would float back to the surface. The Scottish Kelpie is a similar beast in Celtic folklore with similar traits.

In the Norse region the Volsunga Saga contains many shapeshifting characters. Siggeir‘s mother changed into a wolf to help torture his defeated brothers-in-law with slow, ignominious deaths. When one called Sigmund survived, he, his nephew and son Sinfjötli killed men wearing wolfskins; but when they donned the skins themselves, they were cursed to become werewolves. 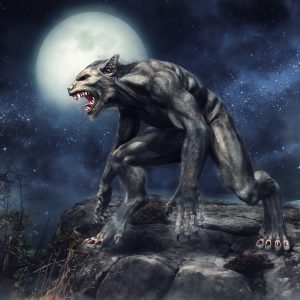 Werewolves are likely the best known type of mythological shapeshifting beast, but prior to the 14th Century, there was no widespread belief that werewolves existed. The concept of the werewolf, were ‘man’ and wulf  ‘wolf’, in Western and Northern Europe is strongly influenced by the role of the wolf in Germanic Paganism and often featured thereafter in witch trials that spanned the next two or three hundred years, fuelled by the onset of Christianisation throughout the continent. It was in the late 18th Century when the concept of the Werewolf began to appear regularly in Gothic horror stories, a concept we are more familiar with to this day.

Transformation fantasies however, are not limited solely to shapeshifting from human to animal form. Stories like Bram Stoker’s Dracula, published in 1897 tell the story of Vampirism. The classical description of a vampire is a corpse that leaves its grave at night to drink the blood of the living by biting their necks with long, sharp canine teeth. The process of being bitten by a supposed vampire turns the victim into a vampire themselves, and the transformation process is complete.

But not all transformation fantasies have to involve blood thirsty half breeds of dubious intent. Modern history has given us a different take on the subject. For almost a century children and adults alike have been brought up on a diet of spandex clad, crime fighting Superheroes. The advent of the comic book in the middle of the 20th century saw stories of your average regular Joes transforming into muscle-bound crime fighters for the purpose of righting the wrongs of injustice. Characters like Superman and Captain America are exaggerated versions of ourselves with immense capabilities.

The creators of this comic book phenomenon (that continues today) tapped into the universal desire for us mere mortals to be something more than we already are, and merged it with the inherent human desire to do good. The huge popularity today of events like Comic Con, where people dress up as and celebrate their favorite characters from all sides of the spectrum, good and evil, indicates that the human desire to be someone or something else is as strong, if not stronger than it has ever been.

Breast Expansion is Blowing Up! 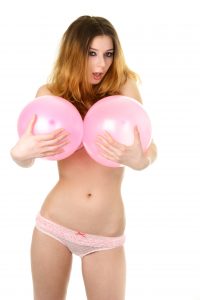 Today’s technology has brought the quality of special effects in movies and clips to a whole new plane, making it easier for us to imagine transcending our own physical limitations to become something we’ve always dreamed of being. It also allows us to seek out the things which we desire most. Check out Loyalfans and you’ll find “Breast Expansion” content creators are, perhaps unsurprisingly, blowing up!

Taken to the next level, VR gaming puts us slap bang in the middle of alternate worlds, where we can be anything we want to be. Whether you long to become a warrior, dumped on a faraway planet to combat an alien uprising, or if you choose to grow wings and soar like an eagle through that warm, summer sky, the ability to live vicariously through another’s eyes and indulge your transformation fantasy, is easier now than at any other time.